Are we positioned and organized to win the techno-economic competition between now and 2030?

Regular, thought-provoking perspectives from our team as we chart a path forward for our country to maintain global leadership on key technologies that will shape our future.

The Special Competitive Studies Project (SCSP) is a bipartisan, non-profit initiative with a clear mission: to make recommendations to strengthen America’s long-term competitiveness for a future where artificial intelligence (AI) and other emerging technologies reshape our national security, economy, and society. We want to ensure that America is positioned and organized to win the techno-economic competition between now and 2030, the critical window for shaping the future.

SCSP is inspired by the Rockefeller Special Studies Project (SSP), launched in 1956 by Nelson Rockefeller and led by Henry Kissinger. In the midst of the Cold War and facing roiling domestic and international conditions, the SSP brought together some of the nation’s leading thinkers to study the major problems and opportunities confronting the United States and chart a path to revitalize American society, restore a strong bipartisan national security strategy and renew American leadership. The legacy of the Rockefeller Special Studies Project shaped the Eisenhower administration’s policies and both parties’ 1960 presidential campaigns. We see the same potential in the SCSP at an equally critical moment for our nation.

SCSP builds on the work of the National Security Commission on Artificial Intelligence (NSCAI), which ended its congressionally-mandated work in October 2021. NSCAI made recommendations to the President and Congress to “advance the development of artificial intelligence, machine learning and associated technologies to comprehensively address the national security and defense needs of the United States.”

The Final Report presents the NSCAI’s strategy for winning the artificial intelligence era. SCSP will expand the scope of technologies beyond AI and the scope of concern beyond national security.

SCSP’s panels will identify and champion opportunities for the United States to renew its national competitiveness, recharge its historic optimism and rally fellow democracies by defining major problems, clarifying the nation’s purpose and developing frameworks for action. 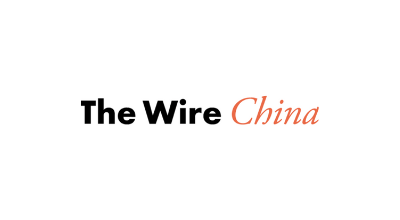 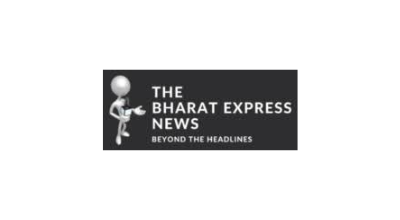 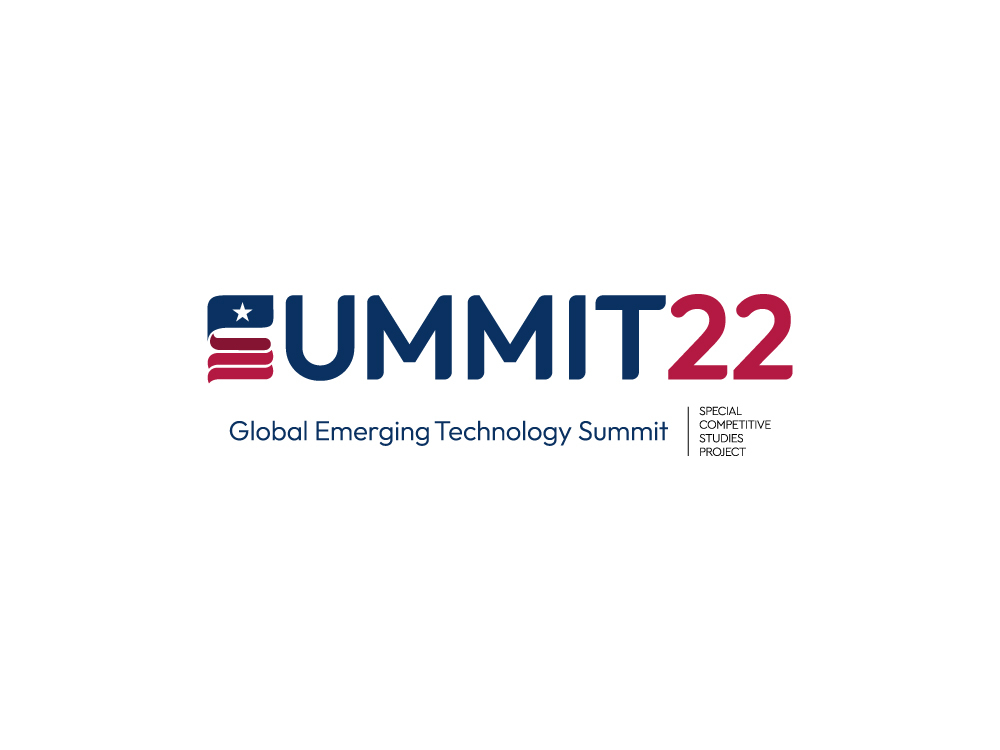